Find out the value of your palladium possessions 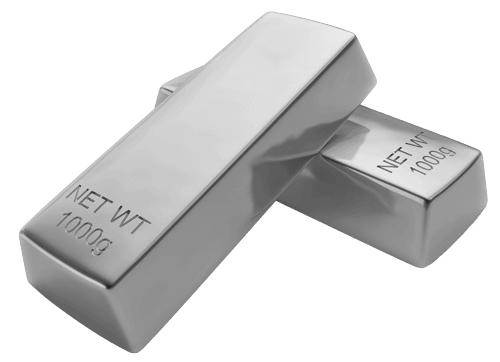 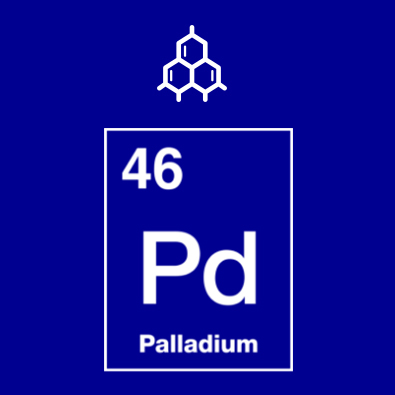 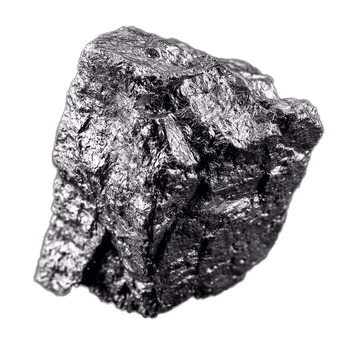 Palladium is a chemical element. Its chemical symbol is Pd. Its melting temperature is 1554,9°C.

Palladium is a chemical element with the symbol Pd. It is included in the list of noble metals, along with gold, silver and platinum. Similarly to so many other metals, palladium is way deep in the underground, and mining is required in order to reach this precious metal. The process of mining for palladium is profitable because miners find other valuable metals at the same time. They are all transferred to a foundry and undergo a melting process in order to separate palladium from other precious metals and useless materials. After melting it, some more chemical processes are held until pieces of fine palladium are produced.

What is the history behind the discovery of palladium?

The English chemist William Hyde Wollaston discovered palladium in 1803. He advertised the selling of this new metal in newspapers anonymously as he did not want to reveal the methods he used to discover and purify it. Thus, palladium became the first element that was offered for sale before the science community knew how to produce it. Wollaston revealed how he managed to find and purify palladium shortly before his death in 1826.

As for the name, Wollaston was inspired by the Pallas asteroid, which was discovered two years earlier. The asteroid was named after Athena, the Olympian goddess of wisdom, who was also called ‘Pallas’.

What objects are made of palladium?

Palladium may not be the most widely known metal, but it is necessary for the production of many objects that we use in our daily lives. Examples of such products can be found below:

Why is it worth it to find out how much an object of palladium costs?

It is important to know the value of all your belongings so that you can treat them accordingly. You should be extra careful when it comes to palladium because its price has increased for some years now. It even managed to surpass gold. This allows you to either keep your palladium objects as an asset or sell them to Fasma Hellas.

In case you are interested in selling them, it is recommended that you test them in order to know the exact palladium percentage that they consist of and to find the right moment to sell them, when the palladium price is at its highest.

Why trust Fasma Hellas to test your palladium objects?

Fasma Hellas has been in the precious metal business since 1974. Ever since then, it has been working with laboratories, jewellery shops, merchants and individuals, doing the best it can to provide them with excellent selling and analysing services. Its long-term collaborations and partnerships prove the accuracy and the professionalism of the company.

What makes it stand out from the competition is its experienced valuers and its modern equipment. The use of state-of-the-art spectrometers guarantees that you will know the exact make-up and worth of your palladium belongings in just a few seconds. In addition to that, you will also receive a certificate of the analysis results. 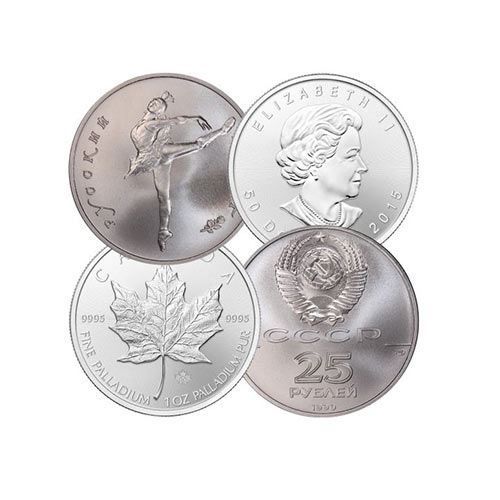 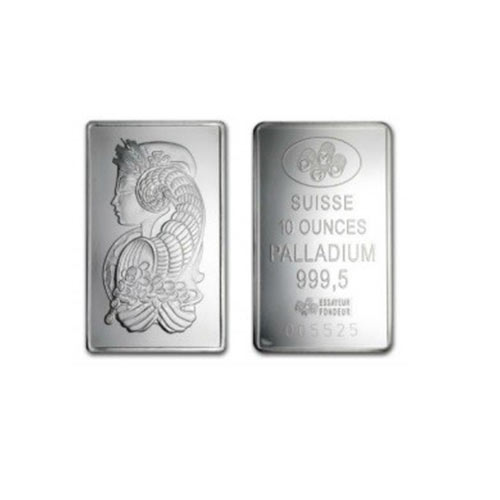 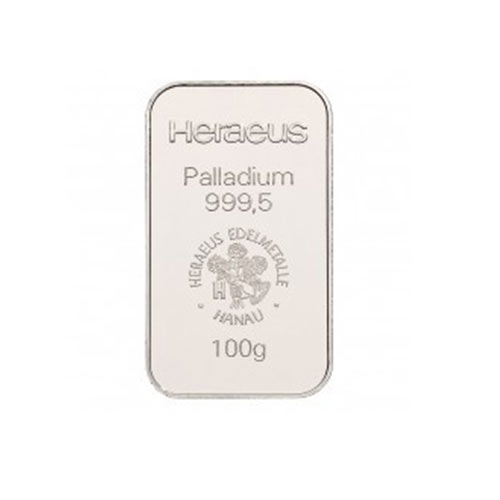 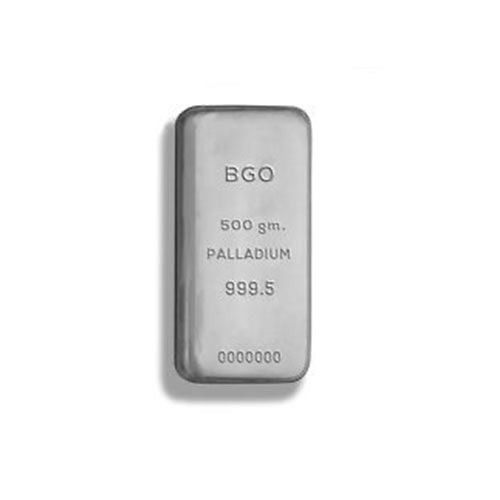 What items do you accept for palladium analysis?

We can analyse all kinds of palladium items you may have.

How many palladium items can I bring for an analysis?

You can bring as many items as you want. There is no quantity restriction.

How long does the palladium analysis last?

The machine that conducts the analyses, the X-Strata 980 spectrometer, prints a report detailing all the elements that make up your item in 20 seconds. An expert will explain what the results mean in great detail.

Am I going to receive a certificate of the analysis?

Once the procedure is finished, you will get a certificate of the analysis of your item.

Once the palladium analysis is over, can I sell some of the items to you?

If you want to sell your palladium items, Fasma Hellas can buy them at the best prices.

Unique and fast Service !! if there were more stars i would use them !!

Professional service with responsibility and respect for the customer.

Excellent service from experts in the field. I highly recommend it.

The only professionals in the field. Well done!

Friendly and polite with excellent service!