Find out the value of platinum objects 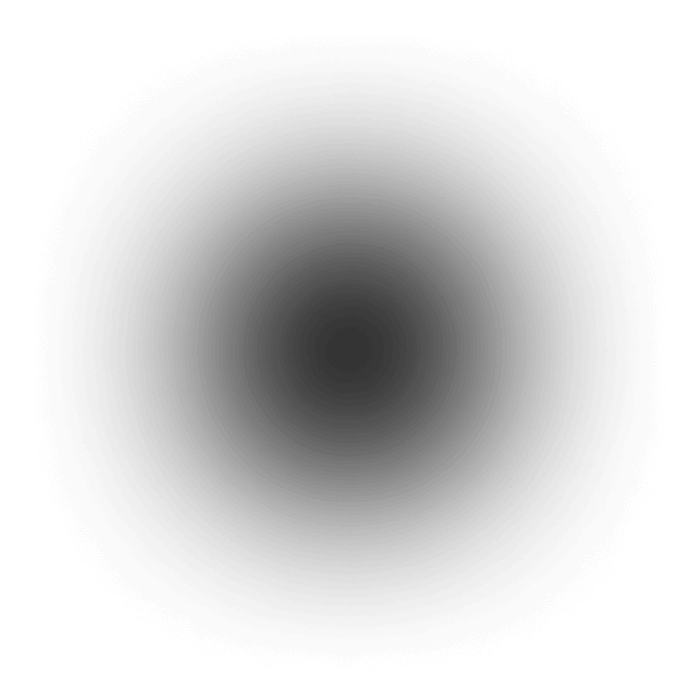 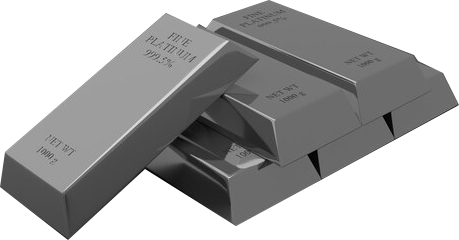 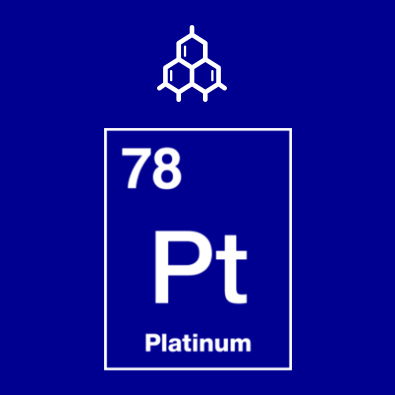 Platinum is a chemical element. Its chemical symbol is Pt. Its melting temperature is 1768,3 °C. 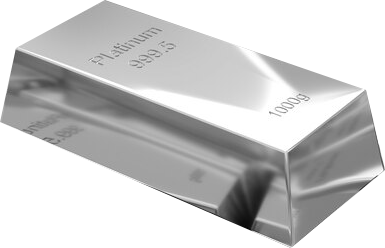 Items that are made of platinum are jewellery of 950 degrees, coins and bullion of 999,5 and 1000 degrees in different sizes.

Platinum is a chemical element with the symbol Pt. It belongs to the noble metals along with gold, silver and palladium. Its colour is a combination of silver and white with a metallic glam. Platinum is found deep within the Earth, together with palladium. The process of both mining and purifying platinum from other elements is demanding. It is a heavy, ductile and resistant to acids and time passing metal.

What objects are made of platinum?

There are many objects that are made of pure or alloy platinum. A few examples of such objects are:

Are platinum and white gold the same?

No. Although many people believe that platinum and white gold are the same thing, their almost identical colour is the only thing they have in common. White gold is an alloy of gold and another metal, usually palladium or silver. The white hue of white gold is artificially created by the mixture of gold with another metal. On the other hand, platinum is naturally whitish.

Why is platinum more expensive than gold?

Although gold is one of the first things that come to most people’s minds when they are asked about the priciest things on Earth, platinum is more valuable than gold. To be more precise, the price of the two is not too far off. The density of platinum is the factor that makes it more expensive than gold. This means that for the same ring, a larger amount of platinum will be required.

Moreover, most platinum rings or jewellery in general are made of a greater percentage of platinum compared to the amount of gold used in gold jewellery. For these two reasons gold ends up being cheaper than platinum.

If you are interested in selling jewellery or objects made of platinum, do not hesitate to bring them to Fasma Hellas and ask for either an analysis or a quote.

Platinum Testing: Why should you test your platinum objects?

Using the services of a valuer and finding out all the materials that make up your jewellery or any other personal belongings, you can be sure that they are authentic and truly valuable, meaning that you can even treat them as an investment. Expensive platinum objects, like jewellery or containers, can acquire sentimental value if they are passed on from generation to generation as a family heirloom. Platinum is known for its endurance which makes it perfect for such use.

In case you want to sell such a product to Fasma Hellas, you will definitely need a valuer to inform you about its worth and set a profitable and fair price.

Why choose Fasma Hellas to analyse your platinum belongings?

Fasma Hellas has been in the field of analysing and buying precious metals, including platinum analysis, since 1974. The long-standing partnerships with laboratories, jewellery shops, merchants and individuals prove the high-quality services we offer. Our experienced valuers are capable of explaining in an understandable and concise way everything you need to know about your belongings with the help of the most modern spectrometers.You can even prove the authenticity of your platinum objects to others because we provide you with a certificate of the analysis results. 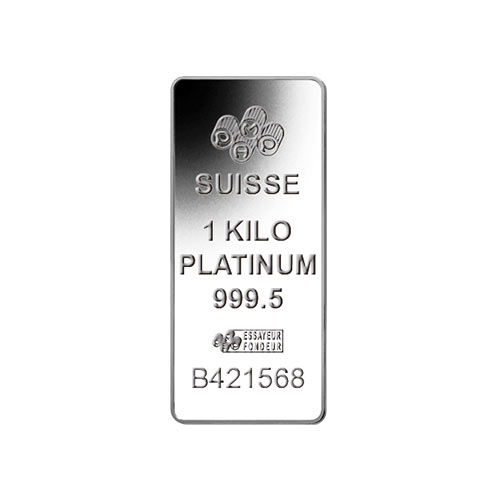 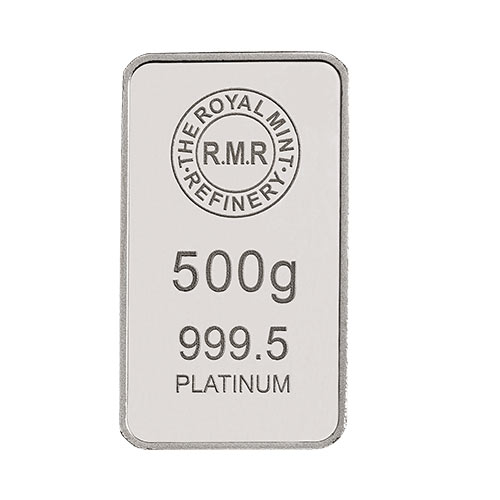 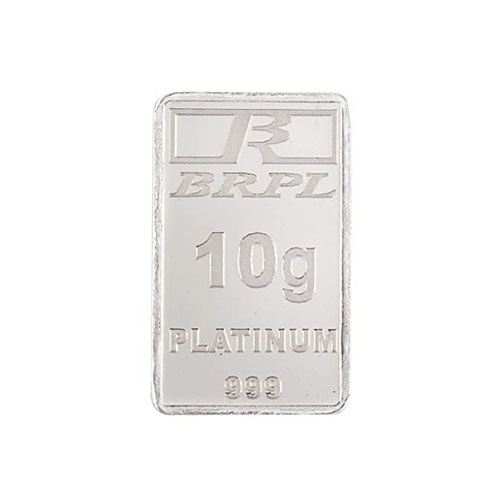 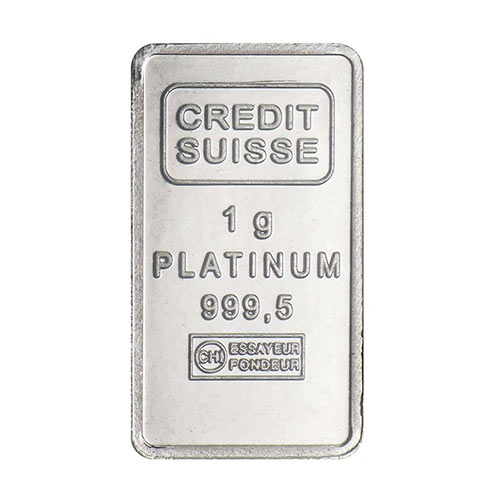 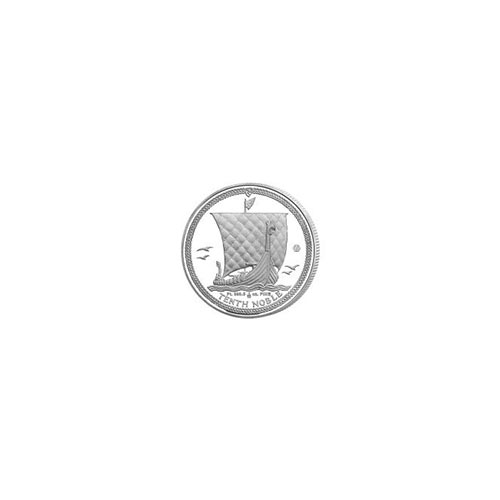 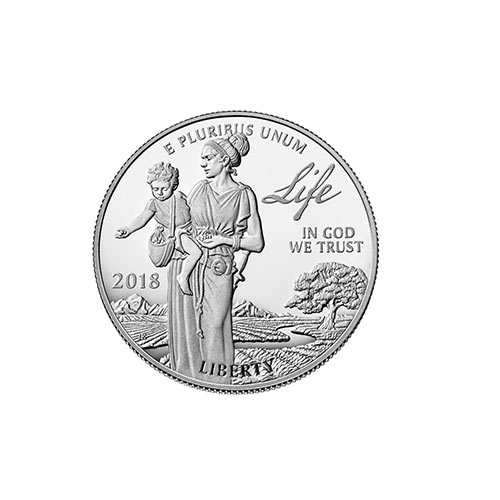 What items do you accept for platinum analysis?

Fasma Hellas accepts and analyses every platinum item you may have.

How many platinum items can I bring for an analysis?

You can bring as many platinum items as you have. There is no limit to the number of items we accept for platinum analysis.

How long does the platinum analysis last?

It takes 20 seconds for our spectrometers to produce a report on all the elements that make up each of your items. Then, an expert in our team will explain the results of the report to you in detail.

Am I going to receive a certificate of the analysis?

Of course. Once the procedure is complete, you will receive a certificate of every single platinum item we have analysed.

Once the platinum analysis is over, can I sell some of the items to you?

Fasma Hellas buys the platinum items you do not want any more.

Unique and fast Service !! if there were more stars i would use them !!

Professional service with responsibility and respect for the customer.

Excellent service from experts in the field. I highly recommend it.

The only professionals in the field. Well done!

Friendly and polite with excellent service! 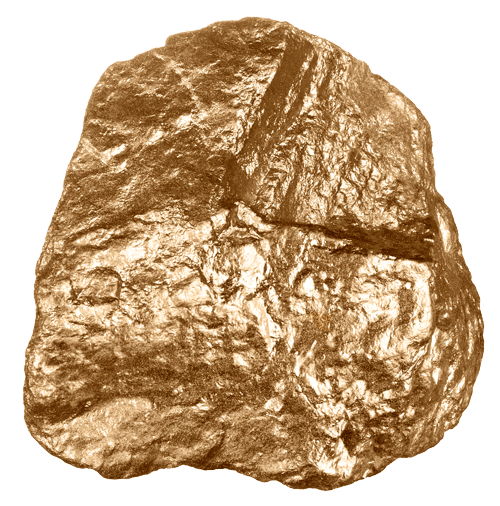